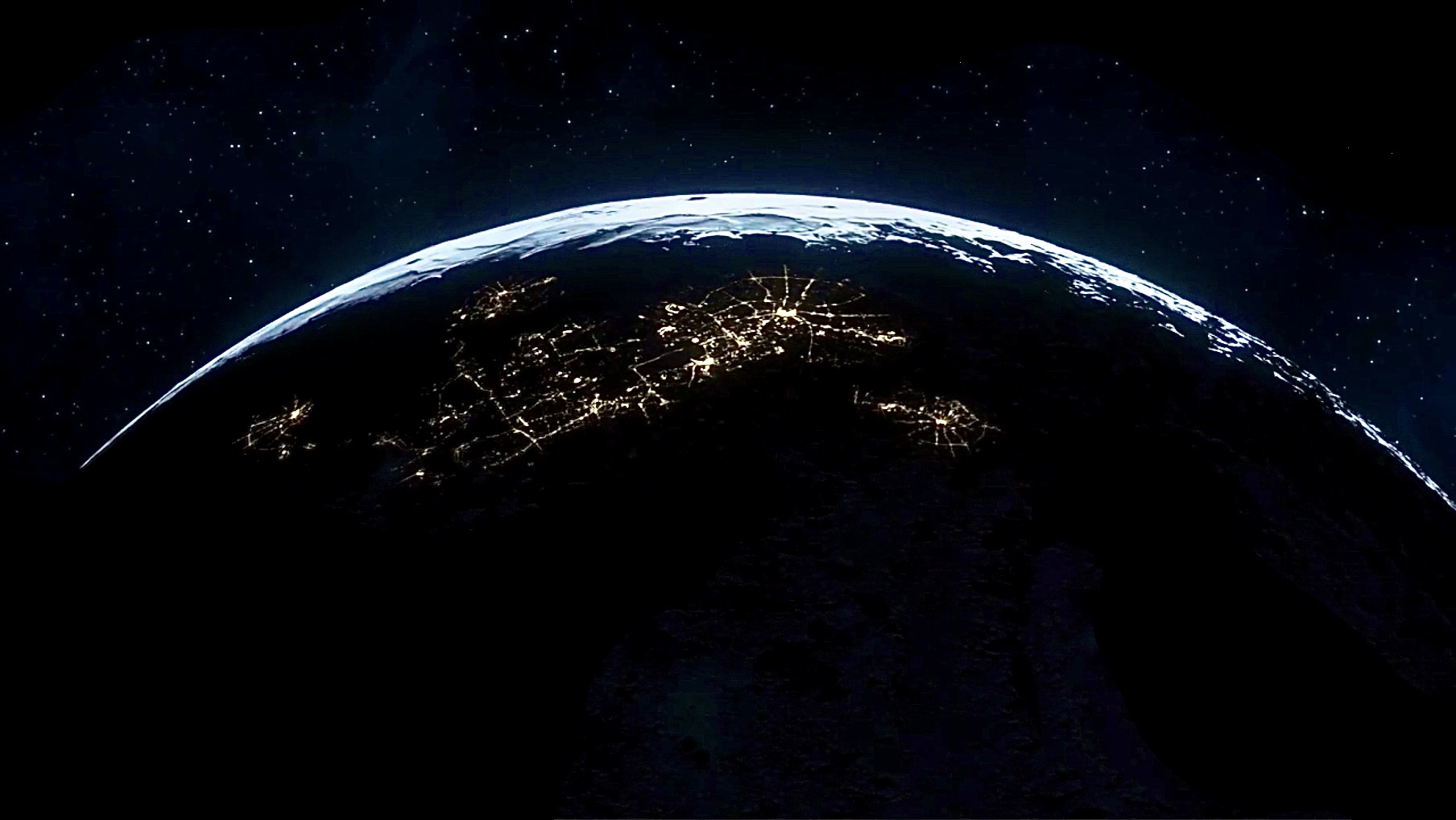 Fuelled by the Global Covid crisis, the world has been digitizing at a phenomenally rapid pace. Many discoveries and inventions expected for 10 years from now are happening now. I’ve been monitoring these changes for over 10 years and with the acceleration of change happening now, I dared to project how things will be different in the next decade. I’m sharing here my thoughts. But keep this in mind: things are moving exponentially. However drastic my projections may sound, they are most likely understated. The world will actually be even more changed than what I state here. That means that these changes will happen more quickly than 10 years.

There will be no ICE automobiles for sale. Only EV’s.

EV’s will be autonomous.

Most people won’t have a car.

There will be no traffic lights or traffic signs. EV’s will network amongst themselves and optimize traffic at intersections and highways. There will be no ‘parking lot’ traffic jams.

The airline industry will be like the cruise ship industry at the last turn of the century – it will be used for tourism or cargo.

Most consumer products will be printed locally using 3D printers. There will be no giant factories of practically anything.

The Pharmaceutical Industry of the past 100 years will disappear. Drugs based on organic chemistry and in oral solid dose will vanish. All medicine will be genetic engineered.

The production of medicine doses will be done locally in minuscule ‘factory’ devices, operated in clinics or dispensing facilities.

The development of drugs will collapse from 10 years to 10 weeks, using AI engines and shared development between Labs.

The work environment will be completely different. PC’s, laptops, desktops – will be gone. There will be no Word documents or Powerpoint slides. No need for spreadsheets either. Nothing will be done by individuals – always by groups of people with undefined boundaries.

Work products will not look like anything we have seen in the past 30 years. Remember – word processing, spreadsheets and slides are content forms that already existed and were widely used before the PC and were simply transposed into a computer.

The notion of the highly structured functional hierarchy of the 20th century Enterprise will be gone. The very notion of the Enterprise and the Enterprise private boundary will disappear and give way to permeable boundaries between capable entities, in ever evolving associations that come and go as projects shift and as the needs of society evolve.

The 20th century notion of fixed products that are designed and manufactured and then live in the market for months or years – will be gone because it won’t make sense. Physical products will exist in the Internet as virtual models, made of assemblies of components from libraries of 3D elements, allowing many degrees of freedom for product customization. The boundary between producer and consumer will be vague, at best. There will be no mass production. Anything will be 3D printed and assembled locally, at such low cost that production will happen at the same time as needs are stated.

The specialization we see today in Manufacturing – each company, each factory produces only one type of product – will diversify as old materials will change to new types of materials that are nano-engineered and can be used for infinite types of applications.

The Energy sector will be entirely based on non-fossil-fuel sources. There will be solar energy satellites orbiting the Earth; and mini nuclear power plants.

There will be zero pollution, largely because the biggest polluters – power plants, transportation and big factories – will be gone.

Sea levels will rise by several feet in the next decade and all major coastal cities will be deserted. There will be mass migration to inner regions and developments of new forms of residence.

Housing will be environmentally friendly and people will reside in green, smart cities.

These major changes in the fabric of society will lead to a new humanity – people will be less self-centred, individualism will give way to collaboration at a global scale.

Political and economic systems will change completely. The current generation in power, a remnant of the WWII and Cold War periods, will give way to a generation focused on common good. The human being will not be the sole element at the centre of policy.

The world will have been going through a Global crisis, caused by Climate Change. The common challenge of environmental wrath will unite humanity – just as today’s Covid crisis has brought us all closer.

Humanity will become kinder and less self-absorbed. Capitalism won’t survive. Neither will Communism and other 20th century doctrines. The economic inequality of today will evolve to a more balanced distribution of wealth. The notion of wealth and the value assigned to material possessions will shift to more humane concerns – like state of mind, mental health and the Earth.

Respecting the Environment won’t be a nuisance that needs to be imposed. It will be a fundamental necessity.

The value of money, gold, the stock market, entertainment and consumerism will decline and shift to air quality, fresh water, shelter and safety.

There will be very few jobs left that require physical work and no education – they will be replaced by robots. Even the truck that passes by in the morning to pick up the garbage won’t need a human doing the work – either the driver or the picker.

Human beings will need to be knowledgeable and knowledge will be easier to acquire, at a global scale. Education will no longer be the province of classical universities housing students from the local population. Classical courses and classrooms will disappear. Technology will be changing at such a rapid, persistent pace that it will be impossible to package knowledge in courses and programs as today.

Knowledge will be encompassed in frameworks – bodies of knowledge architected in such a way as to be able to absorb new components continuously and intuitively replacing outdated components.

People who want to learn won’t have to go to a University and take a ‘degree’ in something – it will be impossible. They will work with Global entities that support these knowledge frameworks and be part of a ‘river’ of knowledge constantly flowing through those frameworks.

The Global knowledge ‘entities’ won’t be institutions governed hierarchically and owned by either individuals or governments. Rather, they will be crowd-sourced entities like Wikipedia – nobody owns it and everybody contributes.

Your biggest focus shouldn’t be in getting a degree or learning a specific subject. Your goal should be to learn as much as you can in a broad space of knowledge.

Your biggest skill won’t come from what you learn. It will come from your ability to learn.

To the educators of today: your goal ought not to be to do as the department of education tells you. Your goal should be to use the learning opportunities of each class to teach students how to learn.

Learning how to Learn is the only skill that matters for today’s young people.

2030 is in 10 years. If a child is 9, he or she will be 19 – presumably in University age. Already today, with 5 years of post-high school education systems, the problems that need to be resolved when they start will have been resolved and disappeared when they finish. And when they finish, there will be new problems to resolve that are not known today.